You are here: Home / Archives for Piano Blog 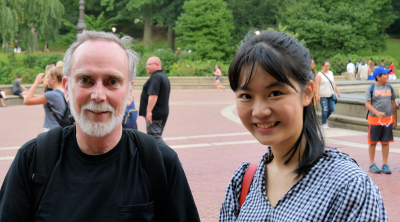 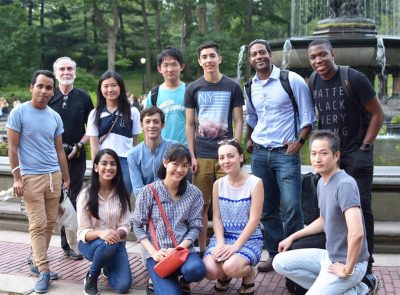 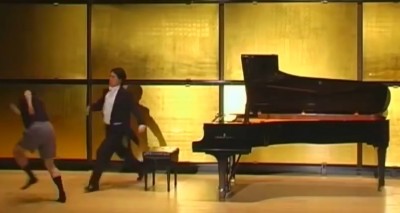 Igudesman & Joo (Alek­sey Igudes­man and Hyung-ki Joo) look like the unlikeliest duo, which fits their genre of comedy well.

Mr. Joo is British-Korean, and Mr. Igudesman is from Russia. They  first met in the 1970’s at the Yehudi Menuhin School in England.

A Little Nightmare in Music

The contrast between the tall Korean pianist and the short Russian violinist sets the tone for Igudesman and Joo’s breakout show “A Little Nightmare in Music”.  The physical differences between the men reminds me of Laurel and Hardy, as does some of their combative slapstick. Steinway & Sons must have a great sense of humor!

Igudesman and Joo are classically trained

Although Igudesman and Joo are skilled, classically trained musicians, you don’t have to be a classical music buff to enjoy their material. There are no “in” jokes that only musicians would understand.  The music that they play during their skits is well-known enough that they will be familiar to you regardless of whether you know who wrote them or what they are called. They also use some more popular material.

I won’t tell you any more about the show because I don’t want to spoil it for you. Suffice it to say that I haven’t laughed this much at a classically-trained musician turned comedian since I heard Victor Borge do “Phonetic Punctuation”.